In 1985, Patrick Jourdain was commissioned by Britain's TV Channel 4 to provide bridge problems as part of its Teletext service. The problems caught the eye of the editor of BRIDGE Magazine, and eventually formed the basis for the popular ‘Problem Corner’ feature, which began in 1990 and still appears in the magazine every month.

It is from these same problems that the contents of this book have been selected. A combination of real-life deals and constructed themes, they will provide a stimulating challenge to any solver. 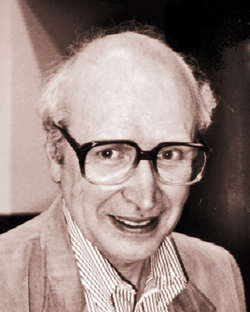 Patrick Jourdain (Wales), who is President of the International Bridge Press Association, is an international player and one of the UK’s best-known writers on the game. This is his third book.

"Helpful lessons, economically presented — the problems will whet your appetite and improve your game."

"If you are keen on problem-solving, you can look forward to quite a few hours in the pleasant company of Mr. Jourdain."

"A really nice book bursting with ideas, some rare and a few that are genuinely new to me. I enjoyed this one a lot."

"The analyses are good: I found a handful of quibble points, mostly minor."

"I always look forward to these problems when my copy of BRIDGE magazine arrives, and now I have a collection of them to dip into whenever I fancy. Some of them are quite tough, but I can recommend this book to all good players."