Tales Out of School

Move over Victor Mollo and David Bird! Fans of the Hideous Hog, the Abbot, and the Rabbi will find a new hero among the halls of Mohican College (the last of the community colleges to be established).

Tales out of School is a collection of humorous bridge stories from the witty and satirical pen of David Silver. It will delight readers with the adventures of his alter ego, the hapless Professor Silver, as he struggles towards his own version of excellence despite a malevolent and incompetent administration and a D-grade student body. And as with Mollo and Bird, Silver's selection of fascinating bridge hands makes his stories even more enjoyable. If you enjoyed A Study in Silver, you will love this one too!

David Silver (1935-2017) is known for his hilarious tales of life as an educator, and for literary classics retold in a bridge setting. For more than twenty years, his wickedly witty bridge writings have appeared in the page of such publications as The New York Times, the ACBL Bulletin, The Kibitzer, and Canadian Master Point. 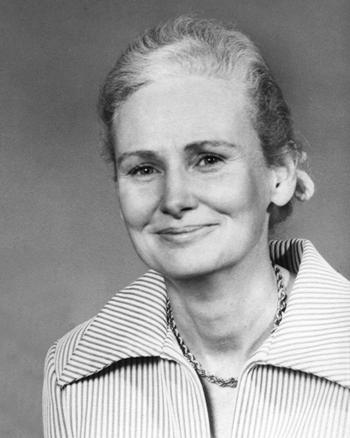 "One of the funniest bridge books ever written"

"I hope that this author appears with another book soon"

"The funniest bridge book I have ever read"

"Appealed to my sense of humor..."