For Love Or Money: The Life of a Bridge Journalist

Have you ever wondered what it would be like to spend your time traveling the world and being invited to play bridge in exotic locations? Watching world titles being won and lost? Rubbing shoulders with the rich and famous, as well as the best bridge players on the planet? Find out in these pages as two of the world's top bridge journalists take you behind the scenes of the international bridge circuit, in a book full of great hands, crazy characters and strange but true happenings that often don't (or can't!) get reported in the pages of the bridge magazines. Pack your bags and get ready for a wild ride — and don't forget to take your sense of humor along! 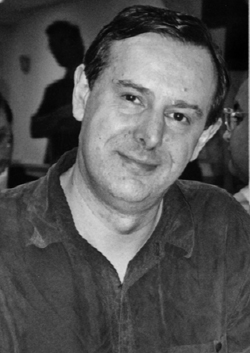 Brian Senior (formerly Editor of International Popular Bridge Monthly) is a successful international player and bridge journalist. He is the author of several books, a regular contributor to bridge magazines around the world, and publisher of the annual book of the World Bridge Championships. 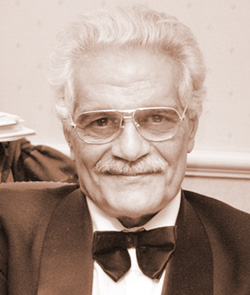 Two bridge journalists are giving a candid picture of their love life and bridge life, which yields innumerable interesting stories.