This book discusses the theory of bridge bidding for advanced players, with emphasis on the principles behind an effective bidding system. These include the concepts of Useful Space, Relays, Transfers and Dialogue Bidding, as well as creative ideas about Slam Bidding and Deception. The book addresses the conflicting requirements for a system that is at the same time robust and antagonistic, but also accurate.

ROY HUGHES is a Canadian bridge expert who has played in a number of World Championships. His background in mathematics and linguistics has led him to think a great deal about the theory and structure of effective bidding systems. Roy is also an accomplished musician, a talent he shares with his wife, Erika. </br> Read our exclusive <a href="http://teachbridge.com/index.php?id=147" target="_blank">interview with Roy Hughes on Teachbridge.com</a> 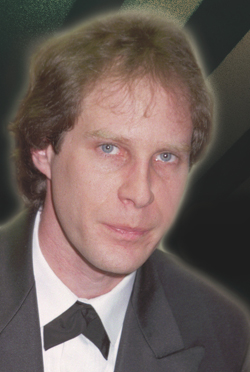 "Anyone who considers himself to be a serious student of the game will enjoy reading this book and learn plenty in the process."

"This is a provocative book that everyone should read. It provides insights that are easily overlooked, and will raise awareness of important issues."