"It was time to put together a bridge book which is fun to read. Over the years, so few publications could be described as that. I searched high and low to find those articles which had appealed to me when I read them. The outstanding were memorable, because well-written and amusing bridge anecdotes are rare.

Using my wife, Diana, as a guinea-pig - she plays very little bridge as such but does know a good story when she sees one - I sifted through thirty years of highly variable material.

The result? In my view the best collection of entertaining and informative one-off pieces ever written. Not just fictional, but also many of the key hands and decisions that have shaped bridge history. Plus, for your own game, many tips and quizzes that will sharpen your edge.

In short, a jolly good read! 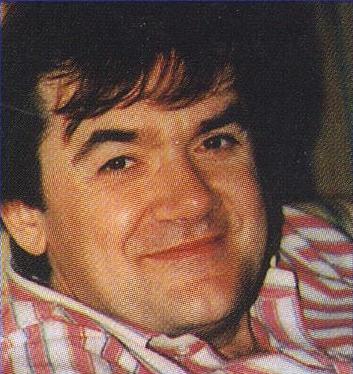 Tony Forrester has long been acknowledged as Britain's top player, and is now a regular contender in North American championship events. He won the North American Open Pairs title in early 1998 and has won the Reisinger Teams twice since that time. He is the author of a number of books, and is the bridge columnist for The Daily Telegraph.

"If you can't decide what to get your bridge-playing friends for Christmas, you need look no further."