Defense is the most difficult part of bridge, and for most players, the hardest part of defense is figuring out what to do. In this book, the reader is shown step-by-step how to visualize declarer's cards from the bidding and play, and then how to use this information to form a plan for the defense. This book is based on Jim Priebe's popular articles 'Visualization on Defense' which appeared in the ACBL Bulletin in early 2001. 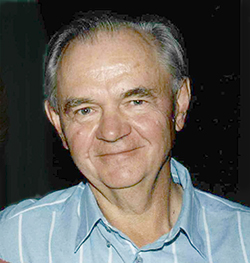 From the foreword: “First books by unknown authors are often unappreciated by the bridge community, but it would be a mistake to pass this one up. Invest some time and effort and read what Jim has to say. Doing so will improve not only your defense, as well as your partner’s, but will also elevate your appreciation and respect for the game to a level that you may have forgotten or might not yet have considered.”

"This super book does just what the title suggests, as it shows you what to think about, and how to organize your thoughts when defending a hand."