The answer to your prayers - a simple, effective convention for competing over the opponents' 1NT opening bid! Originally self-published in 1996, the first edition sold out quickly, so that this much sought-after treatise has been unavailable for several years. The book describes how the convention works, and how to use it against various ranges of 1NT opening bids, as well as over strong 1 Club openings. 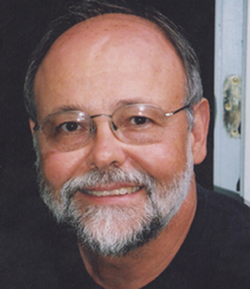 Jerry Helms (Charlotte, NC) is both a top-level professional player, with numerous tournament successes to his credit, and one of America's leading bridge teachers.

"One of the most popular and effective ways to compete over 1NT openings. The book is worth buying for the 'Jerryisms' alone e.g. 'Faced with a pure guess, always guess high - the rewards are greater.'"