Specially coded cards to accompany the 40 practice deals in Beginning Bridge. An invaluable aid for teachers, whether or not you are using this book as your text. Eligible for standard teacher discounts like our book titles.

Copies of these deals with teaching notes, plus extra practice for bidding and play and other support material, are available for free download from www.teachbridge.com 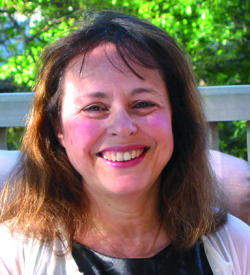