I Shot My Bridge Partner

This is the second title in the Bridge Mystery trilogy. First published in 1989, this book has been out of print for several years. Like its predecessor, Murder at the Bridge Table, it's a mystery and a bridge textbook all in one, and does both exceptionally well. The first book in the series concentrated on duplicate bridge strategy, while this one centers on rubber bridge - the form of the game played socially. 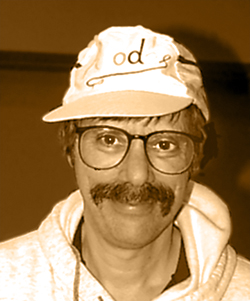 Matthew Granovetter (Cincinnati. Ohio) is perhaps best known as the founder and editor (with wife Pamela) of Bridge Today magazine, now available only in its online edition. A top-class player, he has won National titles and represented the USA at the world level. Several of his books are regarded as modern classics on the game.