Get Out of the Stone Age For those of you who wish to expand your horizons, this book may be the answer you have been looking for. A Modern Approach to Two-Over-One was written for the player who already uses a basic two-over-one approach, but is looking for more comprehensive methods to “glue” his system together. Special modern treatments and conventions are introduced to help cover the outer edges of the bell curve, allowing you to intelligently explore those “hard to reach” places. We can no longer live in the past with limited tools. If you want to be competitive in this modern age of bidding, get out of the stone age and enter the twenty-first century! 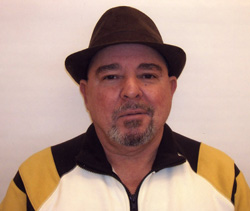