Start Playing a winning system Not since the introduction of Precision has a new bidding system created such an immediate impact as Fantunes, the unique methods of Fulvio Fantoni and Claudio Nunes, the world’s number one ranked pair. The Italians have several world championship wins to their name, and their system has played a major role in that success. This book delves into the system, explaining how it works and, just as importantly, why it works. Two words best describe Fantunes: natural and fun. This is the definitive text for those who would like to try an innovative and proven new bidding system. 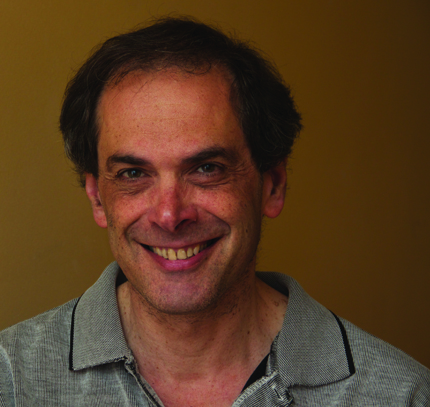 Bill Jacobs has won many Australian national championships, the most recent three playing Fantunes, and has twice represented his country at Open level. He regularly provides astute vugraph commentary on Bridge Base Online. For the past ten years he has been editor of the monthly bulletin of the Victorian Bridge Association.

This is the most convincing book about a bidding system since Kaplan and Sheinwold’s book about their eponymous system. A deserving winner of the 2013 IBPA Book of the Year award.

“Jacobs and his partner have been employing the system successfully for three years – he emphasizes understanding why and how it works. Even if not interested in trying the system, thoughtful readers will be curious about the extent to which it is responsible for Fantunes’ success.”