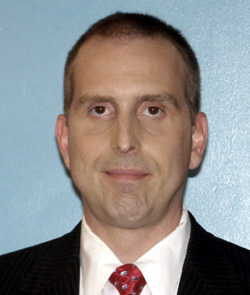 The most innovative Blackwood treatise since Kantar’s magnum opus.