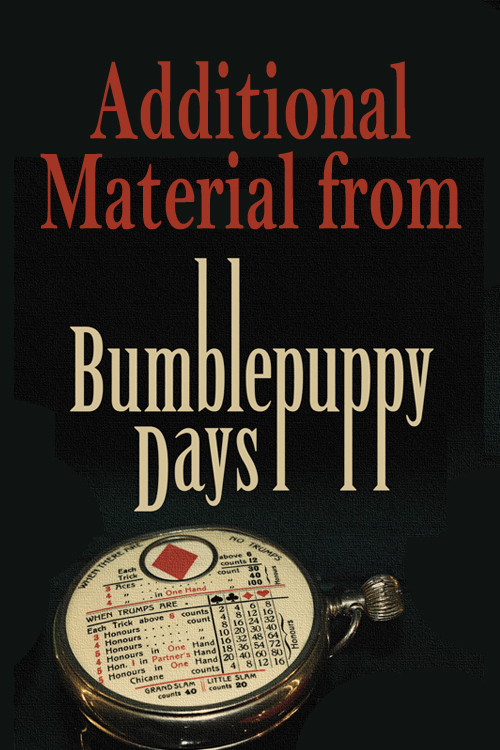 About the book Bumblepuppy Days: The origins of the game of bridge have been shrouded in mystery... but no longer.  Tracing the development of the game and the fascinating characters who played it from whist through to auction bridge and eventually contract, the author reveals the missing link, and demonstrates how the world's most popular card game came into being. 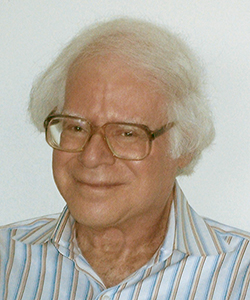 Dr. Julian Laderman is a retired mathematics and computer science professor (Lehman College, City University of New York). He is a two-time winner of the American Bridge Teachers’ Association Book of the Year Award, winning for A Bridge to Simple Squeezes in 2006 and A Bridge to Inspired Declarer Play in 2009. His book on the history of bridge, Bumblepuppy Days, received the Alan Truscott Memorial Award from the International Bridge Press Association in 2016. For many years he wrote the bridge column for The Bronx Journal.