David Bird’s third book of Robin Hood bridge stories provides a feast of entertainment for his fans. The 27 stories contain 113 splendid deals and provide the laugh-aloud humor and painless instruction for which the author is renowned.

The cast list features Robin Hood, Maid Marian and the Outlaws — also their arch-enemies, the Sheriff of Nottingham and his hapless side-kick, Sir Guy of Gisborne — not to mention a host of nuns, priests, soldiers, ill-smelling serfs, horse traders, bishops, barmaids, young girls and ladies of the court to join in the fun. The deals played are ingenious and the adventures hilarious.

Illustrator Marguerite Lihou is well known for her humorous touch and attention to detail. This is David’s first book of stories to be illustrated. 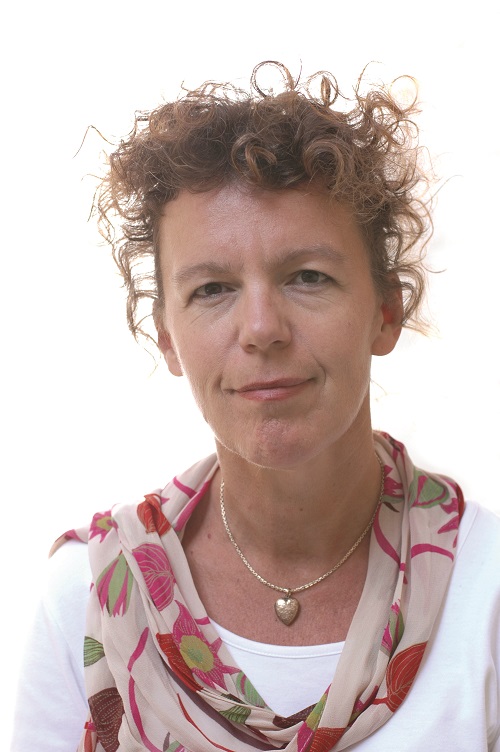