In Bob Mackinnon’s bestseller, Bridge, Probability and Information, the author drew on his professional background in mathematics to introduce readers to the mysteries of information theory and Bayes Theorem, and their surprisingly practical applications for bridge players. In this sequel, he takes these same ideas further, exploring the application of the concepts of conditional probability to opening leads, declarer play, bidding theory, and the correct strategy at different forms of scoring. 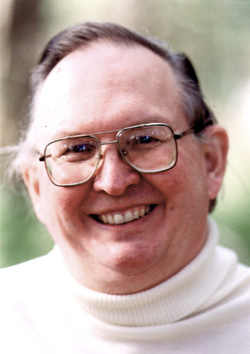