Paul Thurston’s 25 Steps to Learning 2/1 was an instant bestseller, winning the 2003 American Bridge Teachers’ Association Book of the Year award. In a tantalizing postscript to that book, he promised a sequel, one that would cover ‘the rest of the story’ for those who wanted to add modern sophistication to their 2/1 bidding. Here at last he delivers, and the long wait has been worth it. The book describes an understandable and playable version of today’s most popular system, something that has been missing from the literature until now. 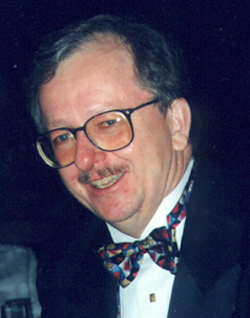