For the last 3 years, the authors have been developing MOSSO, a new bidding system derived from 2/1, Fantunes and Polish Club. MOSSO brings together the best features of its parent systems, while providing an effective interface between them. The system has been the subject of enthusiastic discussion on the popular website bridgewinners.com. This second volume contains example auctions and quizzes. The first volume, The Mosso Bidding System, describes the full system in detail. 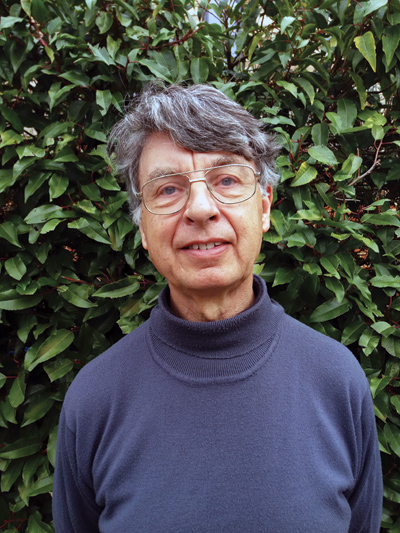 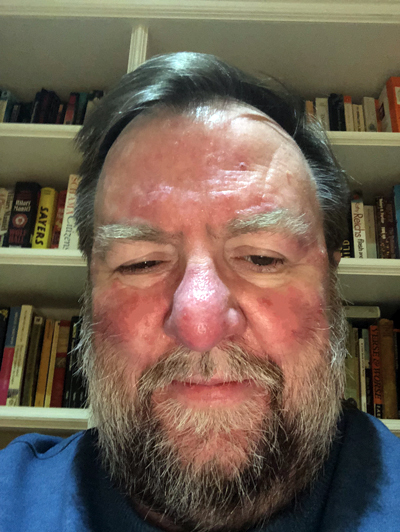 Those willing to put in considerable study and practice will have access to a high-tect system intended for top-level play.