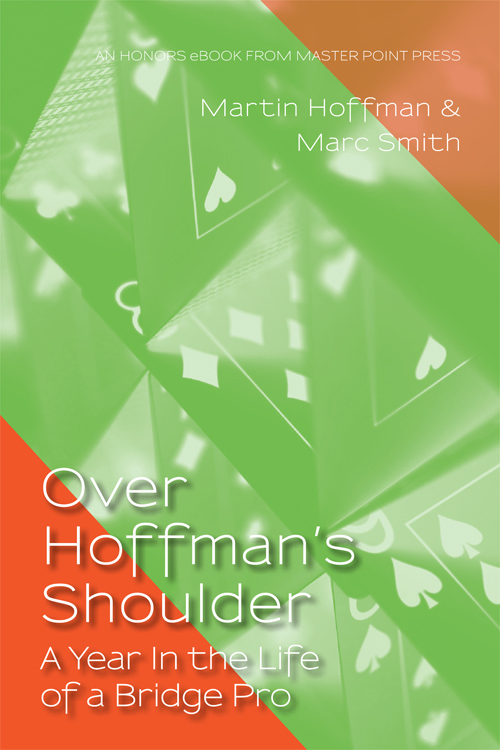 After surviving the Nazi death camps, Martin Hoffman moved to England and discovered a talent for bridge. He went on to achieve great success in tournament play, and at his peak was known as the best pairs player in Europe, if not in the world. He was especially skilled at scoring well despite playing with much weaker partners. His chief weapons were his speed of thought, his imagination, and his brilliant cardplay. In this exciting book, Martin Hoffman joins with bridge writer Marc Smith to tell the reader exactly what his thinking was while he was playing some of his most spectacular deals -- from the initial bidding, right through to their triumphant conclusion.