First published in 1993, and long out of print, Nick Smith’s Bridge Literature is an anthology of literary parodies that for the most part appeared first in magazines such as English Bridge and International Popular Bridge Monthly. Characters from Shakespeare, Marlowe, the Bible, Jane Austen, Charles Dickens, Charlotte Bronte, Thomas Hardy, Lewis Carroll and George Orwell all make their appearances at the bridge table in a collection that will be enjoyed as much for its reimagining of classic books as the ingenuity of its bridge settings. 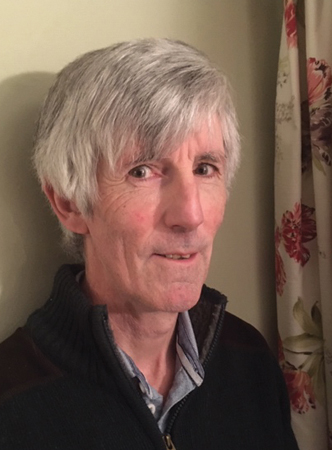 Nick Smith has substantially updated and extended the original 1993 edition of this book, as a prelude to the sequel More Bridge Literature scheduled for publication in 2020. What you will find here is a collection of bridge hands, imagined to have been reported by a wide range of famous writers, and in settings and with characters taken from their works. Which means that, alongside the interesting bridge you will be amused by the parodies of authors as diverse as Shakespeare, Lewis Carroll, George Orwell and Sue Townsend, to name just a few. Smith’s parodies are accomplished, no easy task with such a wide range of styles to capture. Added to which, they are spiced with incidental jokes and puns. All bridge players will enjoy this book, but those with a fair knowledge of English literature will enjoy it more. I found it fun to read, not just for the parodies, but for the many allusions to the literature and the authors - though I’m sure to have missed a number. I bet it was at least as much fun to write too.