Most players would agree that matchpoints is harder than IMPs – it’s certainly different. Yet many players approach the two forms of scoring in the same way. In this book, the author explains the differences in approach, the whys and wherefores of the right way to bid, play and defend at matchpoint scoring for optimum results. 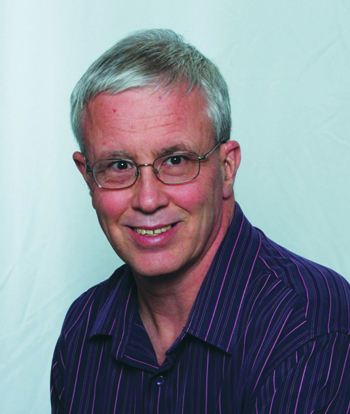 A nicely summarized introduction to bidding and defensive concepts, with plenty of example hands and quizzes, that help the competitive player be just that -- more competitive.