Card-playing by some is regarded as reprehensible,
and by others as contemptible:
I do not agree with either.
I look upon cards in general as a rational amusement.
In some instances indeed they administer to evil;
but which of man’s enjoyments does not ?
(Q. Quanti — London, 1822)

These old and mostly forgotten games will eventually lead to the assembly of a number of ‘proto-bridge’ variants, of which only Collinson’s Biritch or Russian Whist will survive the labor pains. In its turn, this ‘mother of all bridge variants’ will be superseded by its more sophisticated successors: bridge-opposition, auction bridge, royal auction bridge, plafond and, finally, contract bridge, the world’s most popular card game… 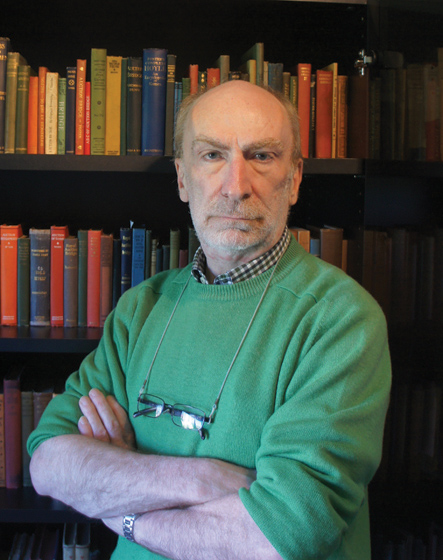 HANS SECELLE (Schelderode, Belgium) is an expert chess and shogi player who turned to bridge in 1991. Having taken an interest in 18th and 19th century card games, he decided to investigate the transition from short whist to contract bridge and published his first book, Bridge — The history of a card game, in 2014. As his research continued, blind spots were dentified, errors were corrected and more missing links were discovered, to the extent that reworking his first book became an absolute necessity. 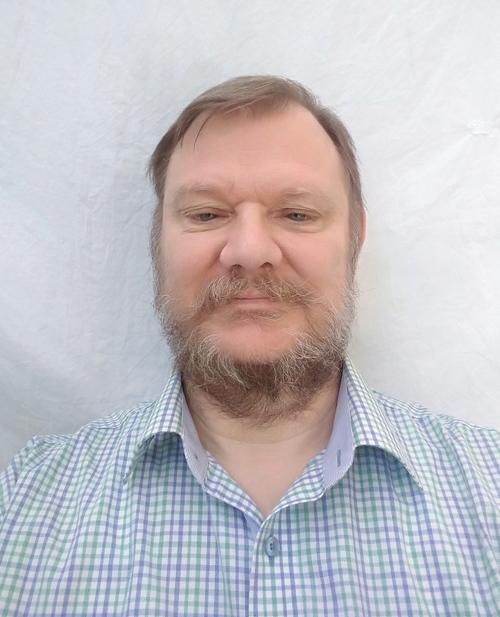