Bridge Outside the Box with Val Kovachev

Val’s bids are sometimes outrageous, but he always bases them on logic. He believes in following his logic wherever it may lead, not in following a bunch of ‘rules’. Val takes more risks than most players. His goal is to push opponents out of their comfort zones and help his partner find the best lead, even if at some risk. He makes as few bids as possible to reach the final contract, never describing his hand more than necessary.

You will find yourself trying to guess what action Val is about to take next, and you’ll wait for the outcome with bated breath. Your imagination expands as you gasp, then smile at the sheer audacity and cheekiness of some of his bids.

Add some spice to your bridge game by choosing a few of Val’s approaches to incorporate into your own game. Learn how to be the lion in your bridge jungle! 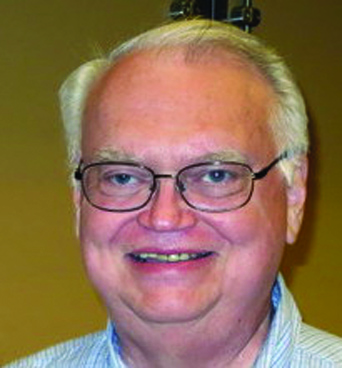 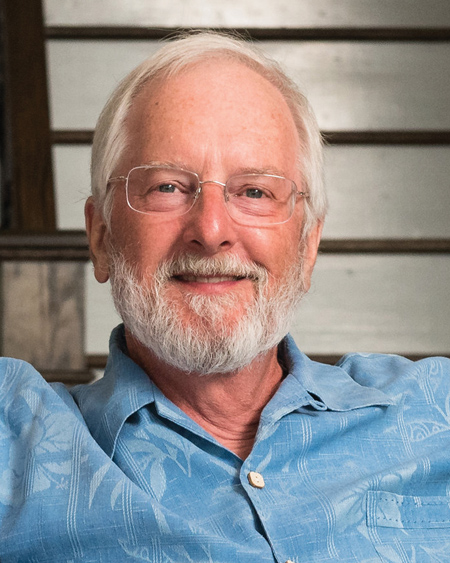 Charlie Wilkins is a bridge enthusiast. Now retired after a long career in commercial real estate, Charlie and his wife Leah live in Greensboro, North Carolina. 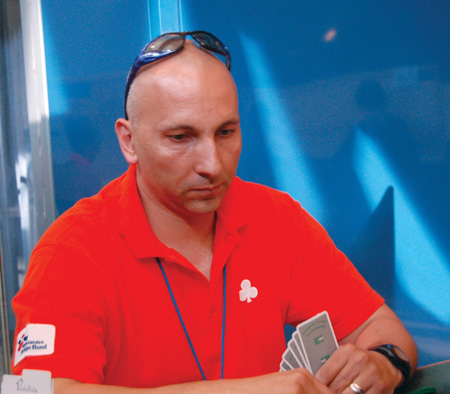 Valentin Kovachev has been playing professional bridge since 2003 and has won all the major Bulgarian bridge championships. He has won the Schapiro Cup in England, placed second on two other occasions, and has two North American championships to his credit. He now lives in Las Vegas with his wife, Billiana, and their two children.