The Polish Club bidding system is based on an ambiguous 1C opening, limited one-level openings, 5 card majors and a Strong No Trump. The concept makes it possible to find partner’s total strength on a lower level than in all-natural systems. In the Standard version, a 2C opening is Precision, 2D is Multi, and remaining two-level openings are weak Polish two-suiters.

One of the key original features of the system is the concept of the artificial reverse (“odwrotka” in Polish), which occurs in the sequence: 1C – 1H / 1S – 2D – ? The convention lets players quickly find the fit in the major and determine whether the hands are worth slam investigation.

The latest version of the system, Polish Club 2020, has been based on a questionnaire among potential users of the system. It adapts most popular treatments used in various contemporary bidding systems.

A 1D opening is now almost always 5 cards, and the twolevel opening bids are more aggressive than in earlier versions. The introduction of modern conventions to both uncontested and competitive auctions makes the system more attractive to expert players. 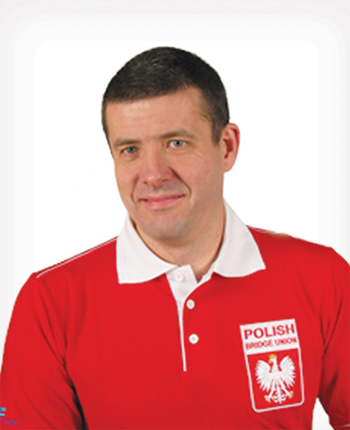 KRZYSZTOF JASSEM (Poland) is a well-known international player whose successes include winning the Vanderbilt Cup and a silver medal in the World Olympiad Teams. He is professor of computer science at Poznan University. 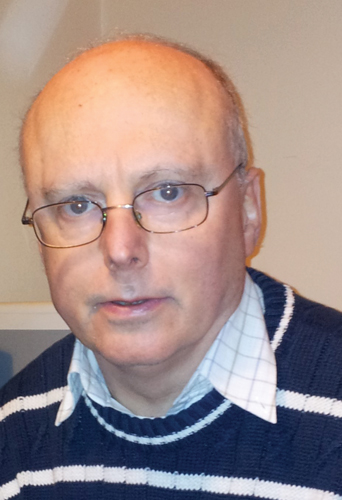 TOMEK BRUS (Translator) was born in Warsaw, Poland and emigrated to Great Britain in 1972, where he obtained a PhD in theoretical Statistics. He has worked at the University of British Columbia, Vancouver, Bristol University, Pfizer Pharmaceutical Company and Oxford Brookes University.