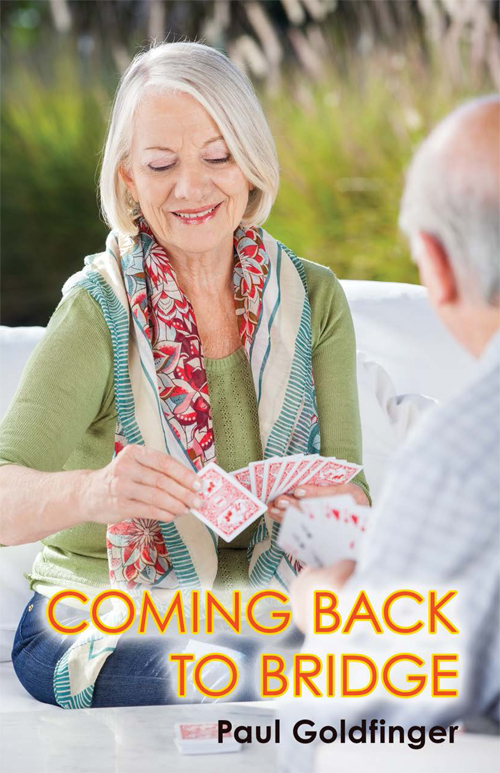 Coming Back To Bridge

Has it been a long time since you played bridge?

Bridge is a game that people often decide to learn as empty-nesters. There are also those who learned the game when they were younger -- but while they would like to start playing again, they are nervous about how much the game may have changed. There are new ways of bidding, new conventions, and other things they will need to know before they are confident about playing even with friends. That's exactly the audience for this book -- those who are 'coming back to bridge'. It summarizes the key changes that someone who has not played for twenty to thirty years will encounter, and explains simply and clearly what they will need to know to be comfortable in the modern game. 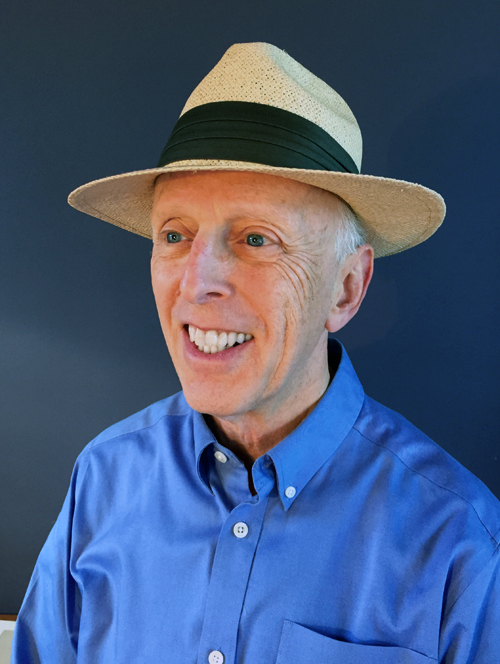 PAUL GOLDFINGER (Washington, USA) learned the game decades ago. When he started playing again in 2006, he quickly realized that he had a lot to learn. By reading dozens of bridge books and magazines, along with playing frequently, he's gone from being a novice to a Bridge Life Master.