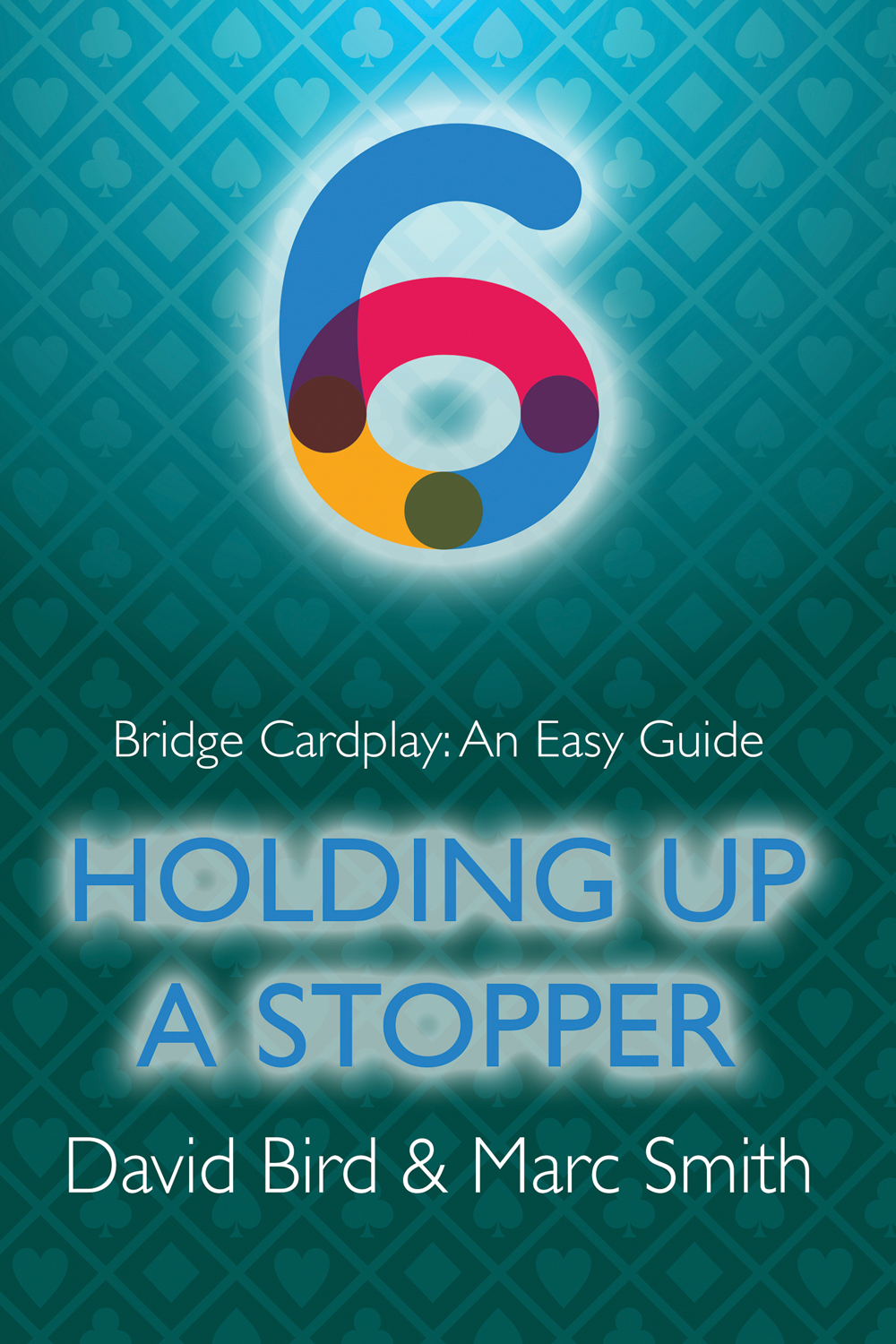 Bridge Cardplay: An Easy Guide - 6. Holding Up A Stopper

The topics covered in this third book, on Holding Up a Stopper, are: