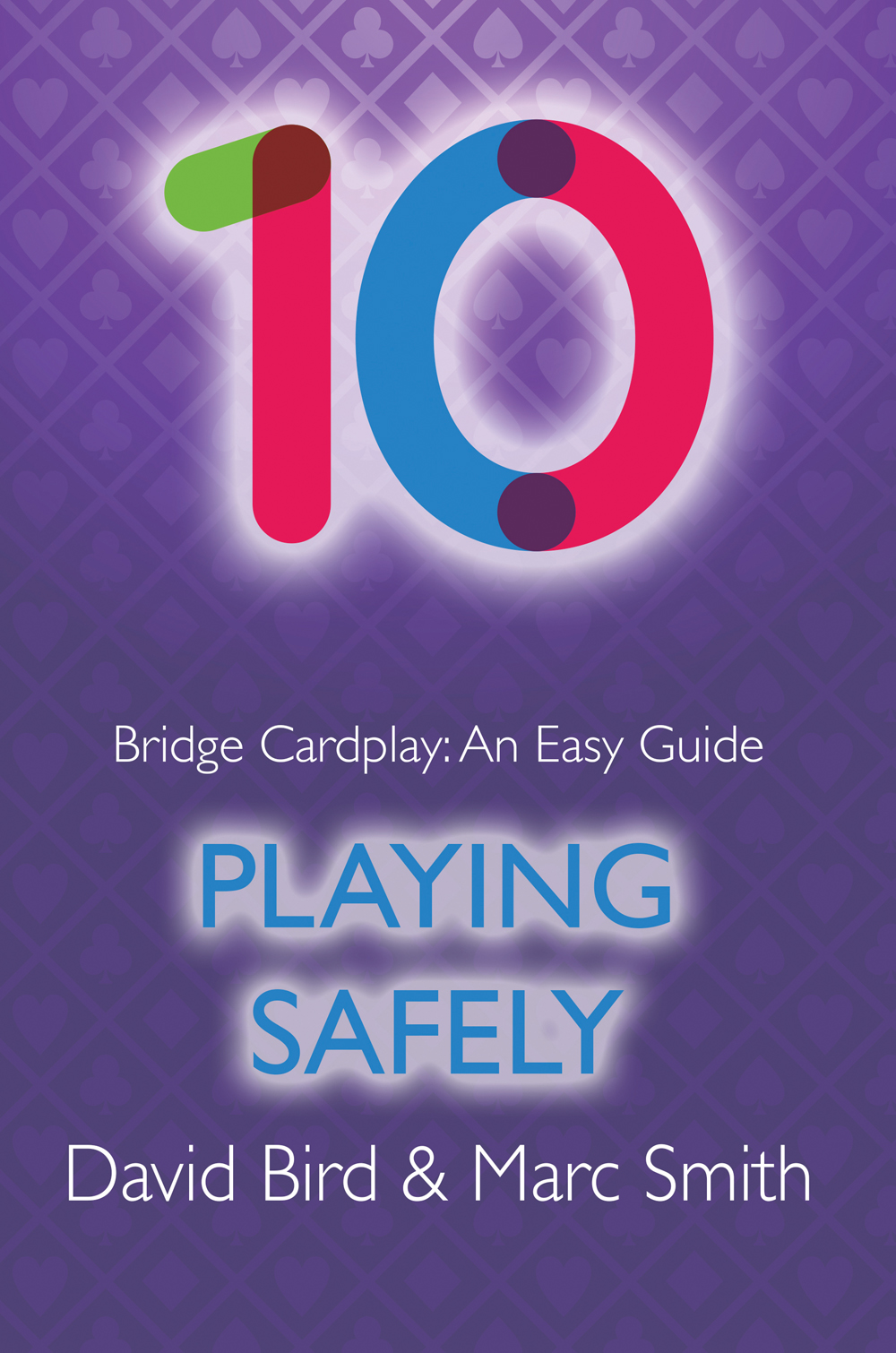 The topics covered in this tenth book, on Playing Safely, are: