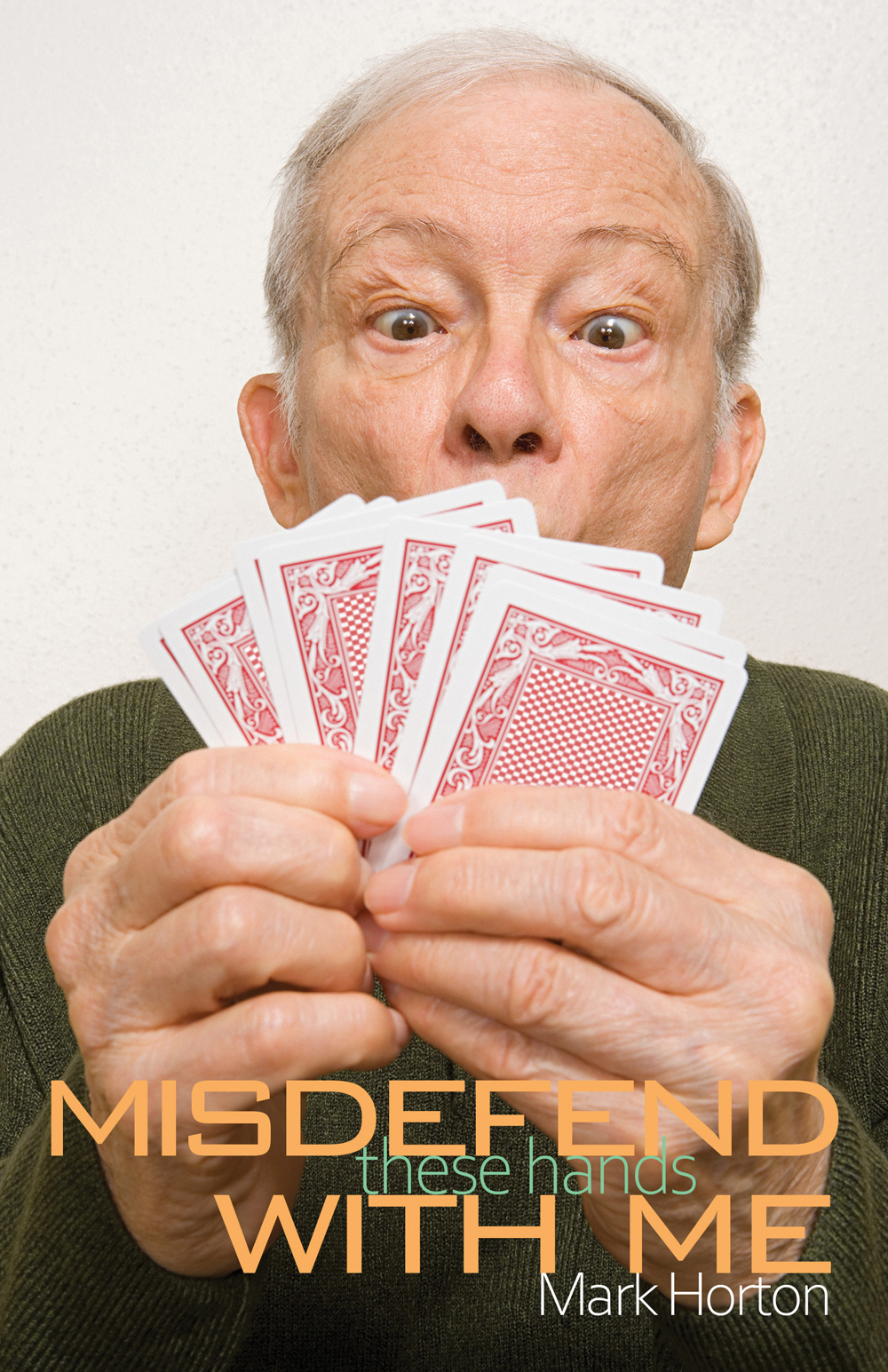 Misdefend These Hands with Me

In 2007, Horton wrote Misplay These Hands with Me, a deliberate homage to Reese's classic, Play These Hands with Me. The difference was that the declarer in Horton's book always made an error, sometimes obvious, sometimes not so much. This successful book was the basis of a long-running column in the ACBL's Bridge Bulletin, and a sequel appeared in 2019. Now the same author turns to the topic of defense, and once again gives the reader a chance to learn from someone else's mistakes. All the deals are taken from top-level play.