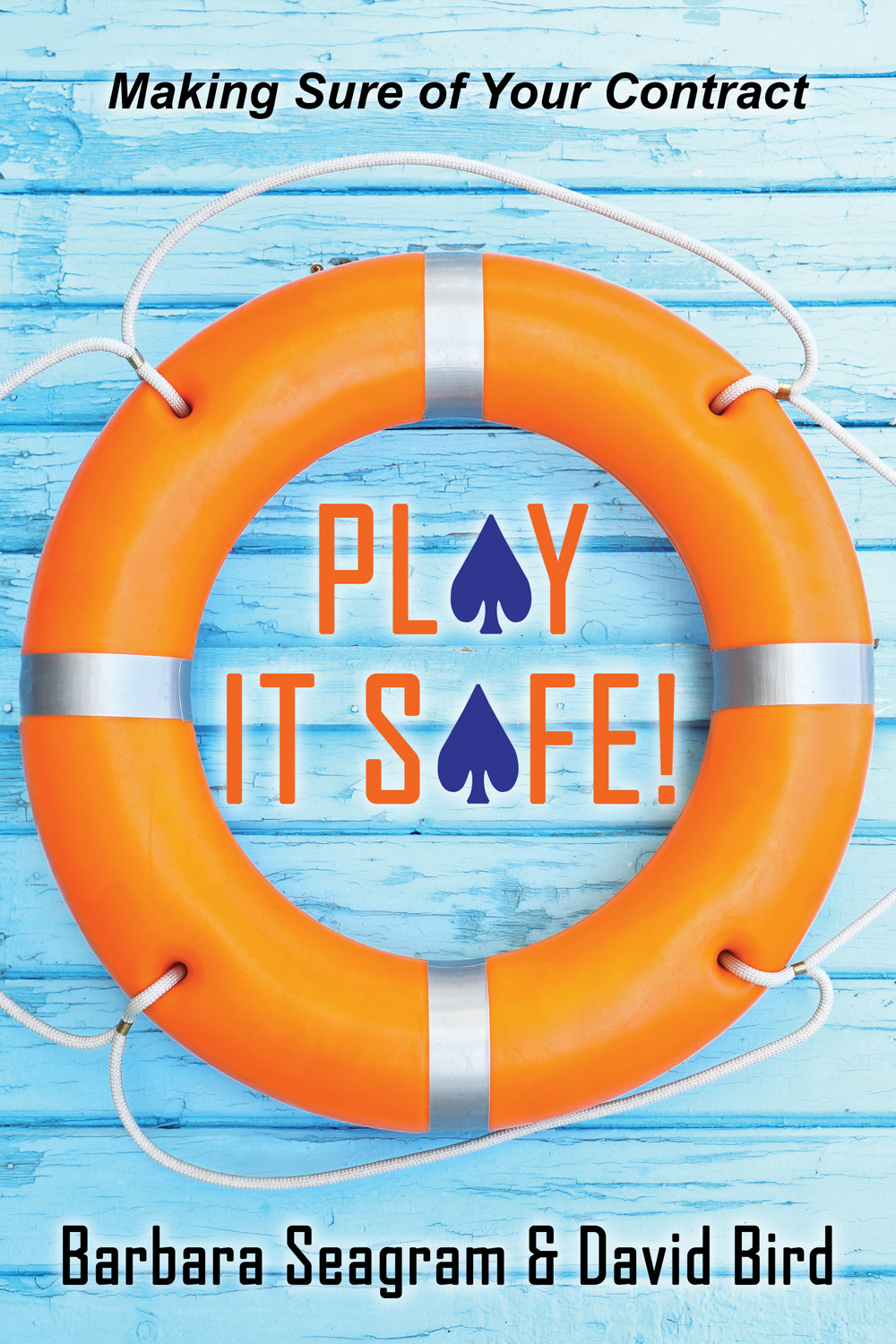 Making Sure of Your Contract

At rubber bridge or teams scoring, declarer's objective is to make his contract -- nothing else matters. Playing it safe is of vital importance. Yet playing safe can take many forms -- it might involve simply choosing the best percentage line of play, or keeping one opponent off lead, preserving entries, or even giving up a trick you don't have to lose, all in the cause of bringing that contract home securely. Even at matchpoints, there are times when safety is more important than anything else. Recognizing all these situations, and knowing what to do when you encounter them, will improve your bridge scores by leaps and bounds.