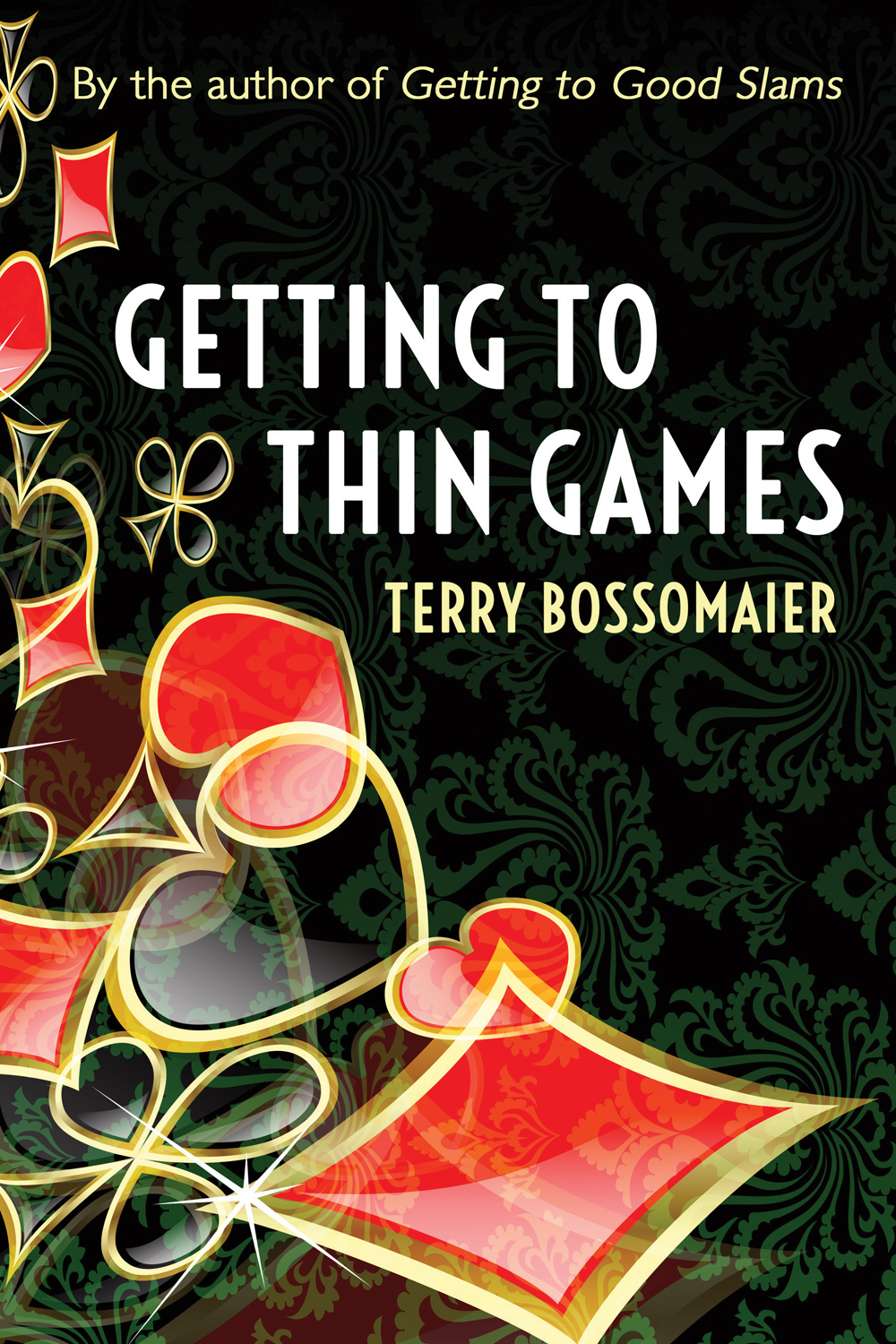 Getting to Thin Games

Getting to Good Slams, by the same author (2018), is an in-depth discussion of how to improve your slam bidding. Using examples from tournament play, the author identified hard-to-bid, but good, slams. He focused on the factors that make slam possible, often with far fewer than the traditional number of points, and on how to evaluate your hand during the bidding to become aware that these factors are present. This new book turns the spotlight on an even more useful area -- how to get to good game contracts without just guessing, again often with fewer than the officially-sanctioned number of HCP in the partnership. Anyone who plays IMPs will tell you that this is the area where most matches are won and lost. 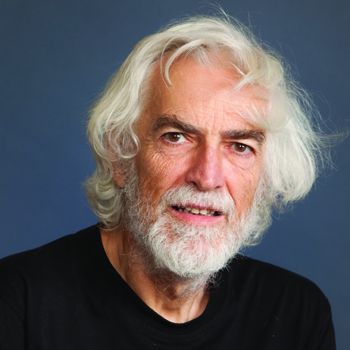 TERRY BOSSOMAIER (New South Wales) was a keen and successful tournament bridge player in his student years in the UK. He put bridge on hold when he went to Australia -- to learn to surf (never happened) and to sail (sort of happened), but instead became professor of computer science and complex systems.