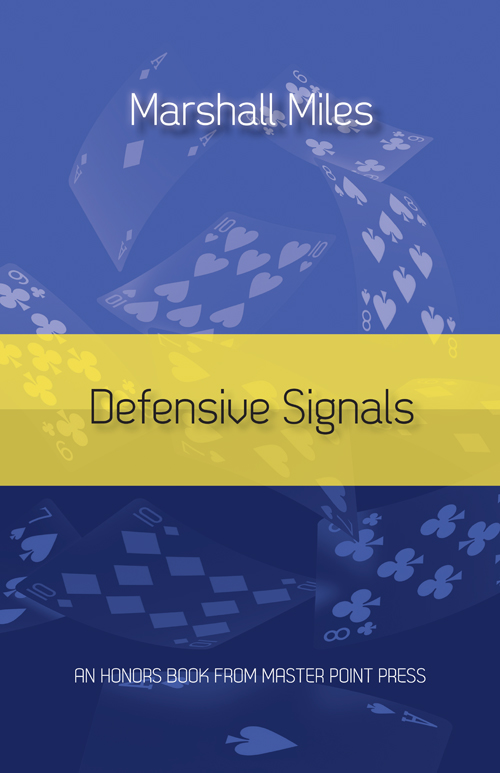 Regarded as one of the best ever written on the topic of signaling, this book will help you defend better regardless of your experience or skill level. It explains several ways to describe your holding which are commonly used by experts but not generally known. It compares new methods with old, including the pros and cons of upside-down versus standard signaling. It explains how to draw inferences, not only from partner's signals, but also from what he fails to do. Even if you are an expert and think there is nothing about defensive signals you don't already know, you will probably see a few situations you haven't thought about and discover how other experts handle them.

Originally published in 1995, this book has been unavailable for more than 20 years.

Marshall Miles (1926-2013), who was a leading theorist on bidding, authored many books on bridge, including the all-time classic How to Win at Duplicate Bridge. His long and successful playing career includes a World Senior Teams Championship in 2004. He was one of the oldest players to win the World Senior championship and won several North American Championships.