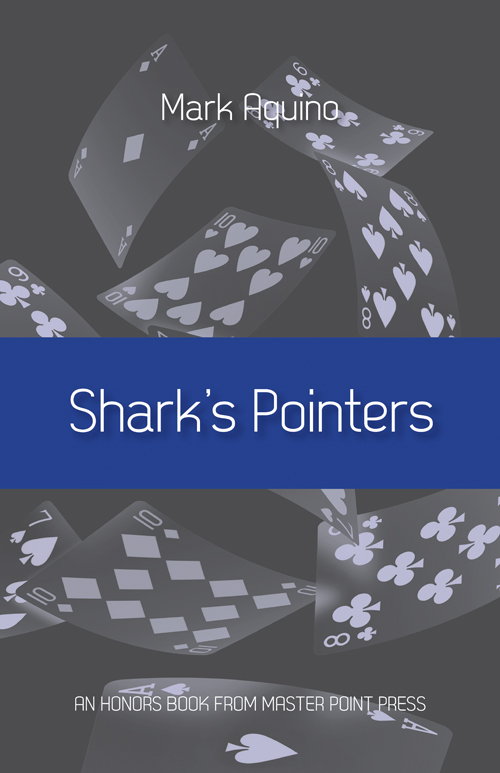 The original 'Shark's Pointers' article appeared in 1975, in a small Boston-area newspaper. Thirty years later, the idea re-emerged as a series of bridge columns and lectures in Massachusetts Then during the pandemic, Shark's Pointers went online, and it is these latter talks and the advice they contain that have now been collected into this book.

Written in an over-the-shoulder style, this book can be read for fun or profit or both: you will learn more about bridge if you care to, or you can just enjoy the anecdotes and the great deals. 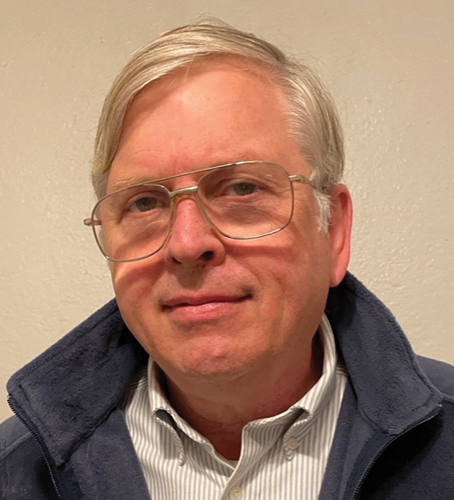 MARK AQUINO (Boston, MA) is a Grand Life Master and a retired Engineering Manager from Procter and Gamble. An avid bridge player, teacher and administrator, he has served on the boards of the USBF and the ACBL. He is married and has two sons, one daughter, two granddaughters and one grandson.