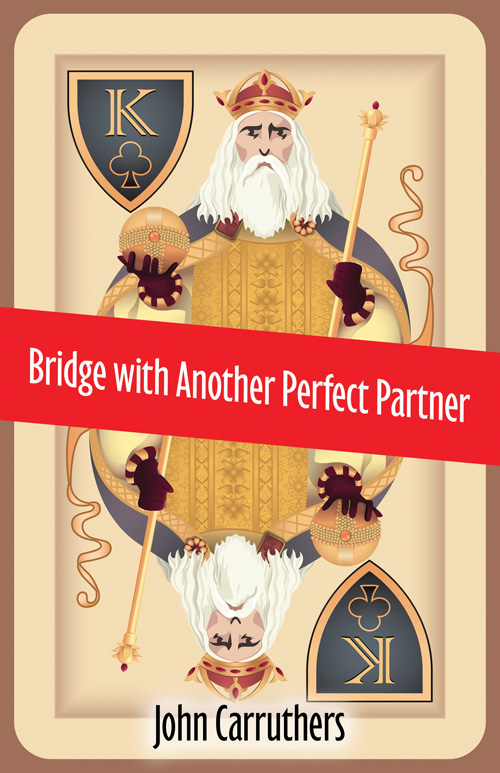 Bridge with Another Perfect Partner

Bridge with a Perfect Partner, by P. F. Saunders, was published in 1976. Many read and delighted in Saunders’ articles in Bridge Magazine (U.K.), and Saunders’ character Wilson, according to the flyleaf of the book, is “... an austere character, whose scholarly discourses are enlivened by frequent flashes of mordant wit.” The anonymous narrator comments, “He is very kind in explaining, when I go down in a contract, just how I could have made it and, when he goes down, just how my bidding misled him.” We’ve all played with partners like that, though few of them have had Wilson’s devastating, articulate wit.

In this sequel, one of the world's top bridge journalists takes the reader through a brilliant series of deals, collected from tournaments all over the world. The style is highly reminiscent of Sanders' original and will give its readers just as much pleasure. 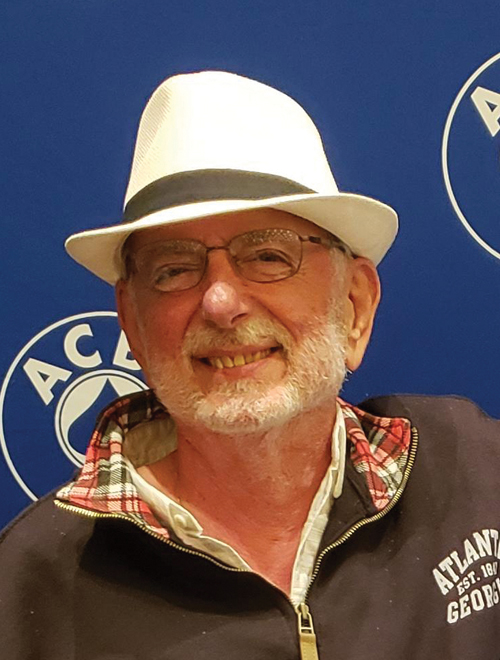 John Carruthers (Canada) is a well-known international bridge player, journalist and commentator on the game. He is currently the editor of the International Bridge Press Association's monthly Bulletin.