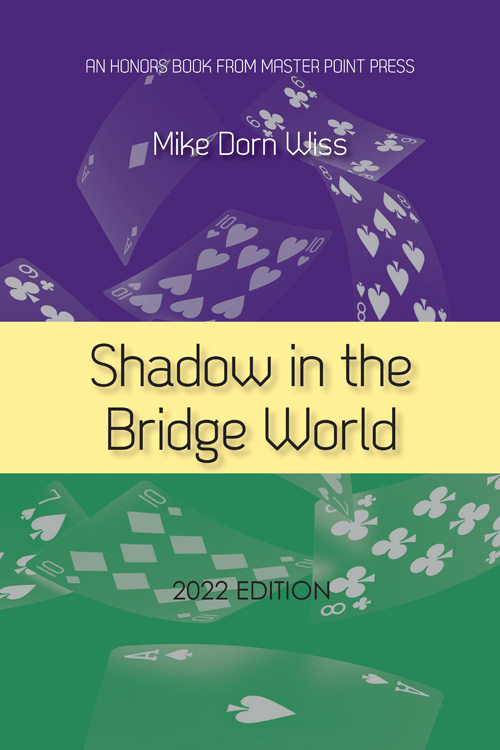 Shadow in the Bridge World (2022 Edition)

The Shadow is a mysterious expert (at bridge, as well as many other sports) whose passion for anonymity means that you have never heard of him. The author is his friend, and under strict rules of concealment of the Shadow's identity, has been allowed to share these fascinating and instructive anecdotes with the world.

Originally published more than 30 years ago, this edition is revised and expanded, with the addition of a new chapters.

Reviews of the first edition, Shadow in the Bridge World:

Fred Gitelman - "Shadow In The Bridge World is my all-time favorite work of bridge fiction. Mike, my original bridge mentor, has created a highly entertaining book that is packed with fascinating deals, great stories, and wonderful characters. Expect to do a lot of laughing out loud when you read (and reread) this book!"

Mike Passell - "I recommend Shadow to every bridge player. Both the writing and bridge hands are first rate. This is the only bridge book I have ever read from cover to cover. I thoroughly enjoyed it."

Rhoda Walsh - "Shadow is superb! The characters are enchanting and the hands to die for...I truly couldn't put it down."

Edgar Kaplan/The Bridge World - "Intriguing characters... Most of the deals that matter are on an advanced level. This is a book for sophisticated bridge players who long to step temporarily out of their everyday existences."

Phillip Alder "If you like reading bridge books containing entertaining but difficult hands that really happened, you'll want to buy Shadow In The Bridge World, (this is) a shadow with substance."

Linda Lee "I was prepared to hate the Shadow after he was described as both wealthy and accomplished at all he does, but it was impossible to do so. Wiss and the Shadow just have too much fun together; their bridge is just too good and too interesting."

Bill Gates - "Shadow is a very clever book, full of amazing bridge hands. If you like to read and you like bridge, you will enjoy this." 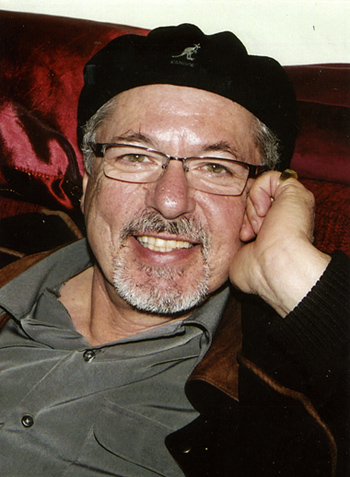