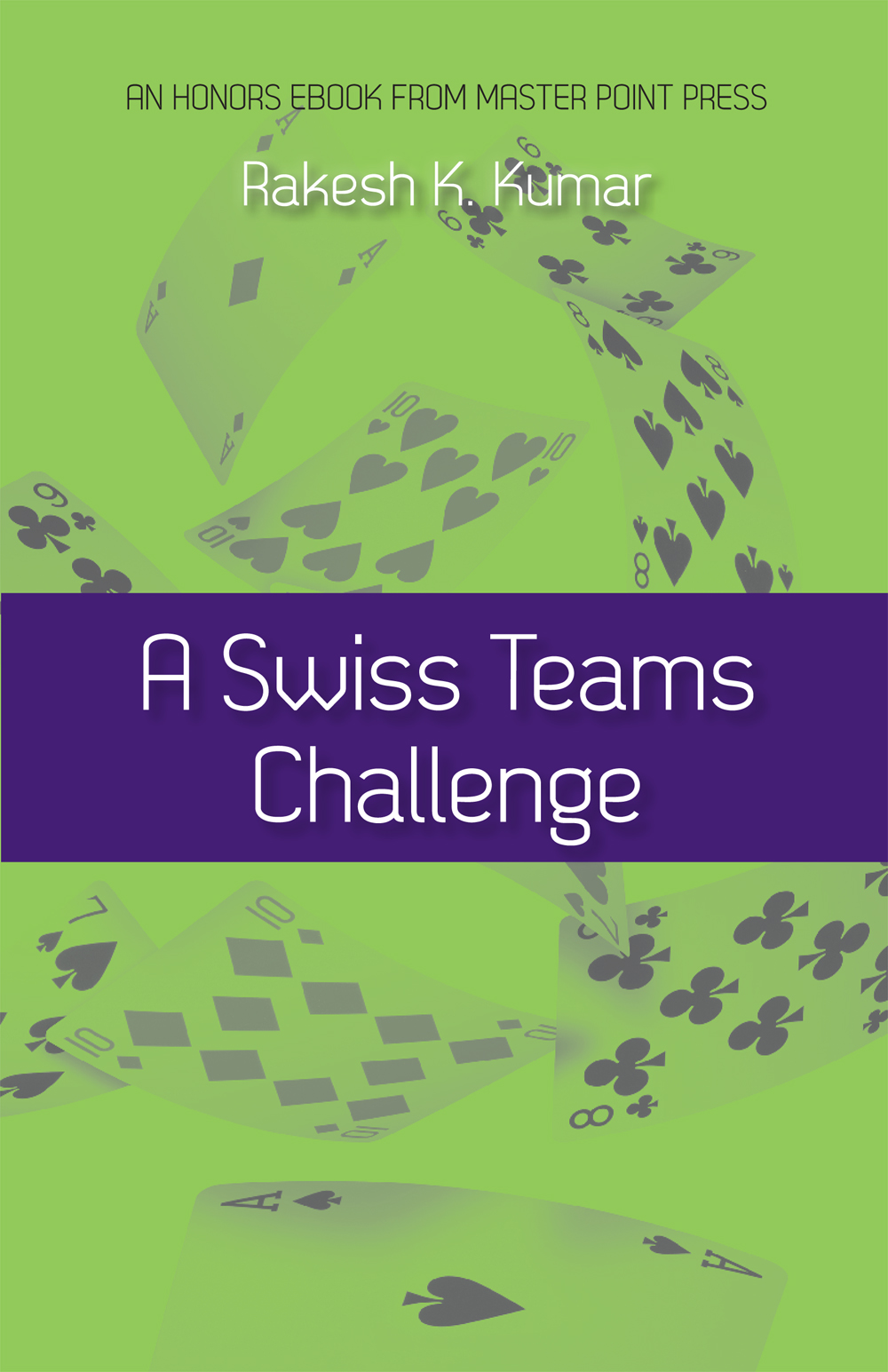 In this book, you are in the hot seat for a two-day Swiss Teams tournament, consisting of 8 rounds of 7 board matches each day. Your first goal is to finish in the top half of the field at the end of day one, so that you qualify to the final on day two. After that, you don’t have unrealistic ambitions, but would really like to play well enough to achieve a top ten finish. Can you manage that?

Of course, you will face many more decisions per match than you would in a typical tournament — indeed, you have to make a decision on every board. The hands are presented in quiz format, followed by a discussion of the various considerations that are relevant to doing well in team games. Some of these include:

The great majority of the problems come from real tournament play and are almost equally distributed between constructive bidding, competitive bidding, declarer play and defense. 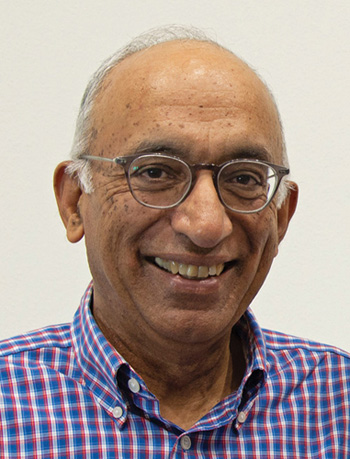 RAKESH K KUMAR (Mittagong, Australia) has been playing tournaments since the early 1980s and, for over 20 years, has also been writing about them for the New South Wales Bridge Association (based in Sydney). His previous books for Master Point Press were Swing Deals and Winning IMPs.